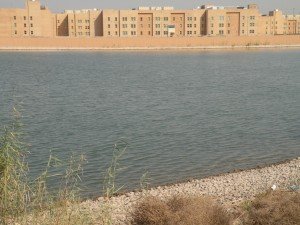 Candidate Obama repeatedly assured Americans that it was time to reap a peace dividend as America’s wars wind down. Nation-building here at home should, he insisted, be put on the agenda: “What we can now do is free up some resources, to, for example, put Americans back to work, especially our veterans, rebuilding our roads, our bridges.”

The news is that the spending process is already well underway, albeit by the Pentagon, in the Middle East. TomDispatch, in an excellent piece America Begins Nation-Building at Home (Provided Your Home is the Middle East) by Nick Turse, lays out the extent of taxpayer money being spent: The Pentagon awarded $667.2 million in contracts in 2012, and more than $1 billion during Barack Obama’s first term in office for construction projects in largely autocratic Middle Eastern nations, according to figures provided by the U.S. Army Corps of Engineers Middle East District (USACE-MED). More than $178 million in similar funding is already anticipated for 2013. These contracts represent a mix of projects, including expanding and upgrading military bases used by U.S. troops in the region, building facilities for indigenous security forces, and launching infrastructure projects meant to improve the lives of local populations.

The figures are telling, but far from complete. They do not, for example, cover any of the billions spent on work at the more than 1,000 U.S. and coalition bases, outposts, and other facilities in Afghanistan or the thousands more manned by local forces. They also leave out construction projects undertaken in the region by other military services like the U.S. Air Force, as well as money spent at an unspecified number of bases in the Middle East that the Corps of Engineers “has no involvement with,” according to Joan Kibler, chief of the Middle East District’s public affairs office.

But what is a picture if not worth a few million bucks? The photo above is of the $1 billion U.S. embassy in Baghdad, bad enough but at least still in partial use. Here’s a photo of just part of the U.S.-built facility at the Baghdad Airport. Everything you see was carted to Iraq with your tax dollars, put up and maintained with your tax dollars, and then simply abandoned along with your tax dollars when the Iraq War got boring for the U.S. Have a look: 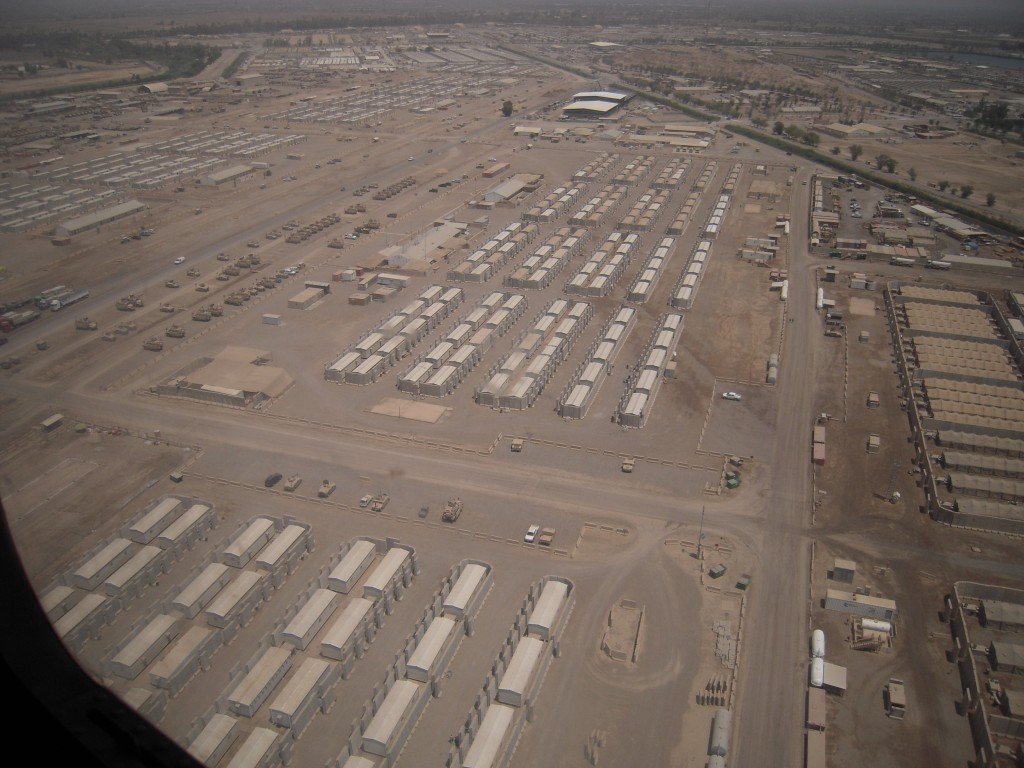