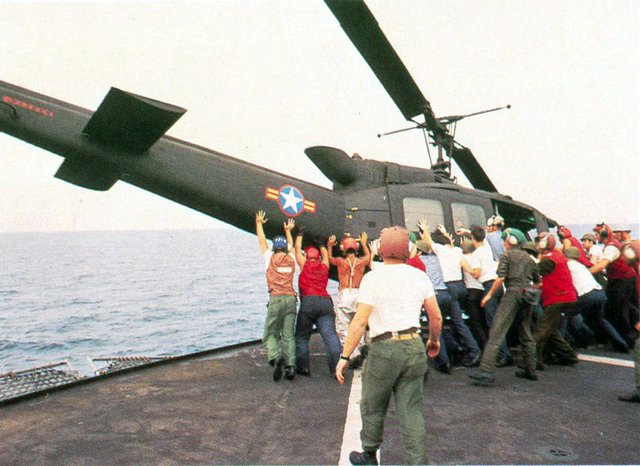 Here’s a NYT article that goes out of its way trying to tie the lack of Afghan Special Immigrant Visas (SIVs; for former U.S. military translators) to the Trump travel ban executive order.


The two are not related, and it would have taken the New York Times exactly one Google worth of journalism, or even reading elsewhere on their own website, to understand that instead of publishing a misleading piece. For a newspaper claiming its work stands between us and fake news, this is just sad.


The article includes these lines:

— Afghans who worked for the American military and government are being told that they cannot apply for special visas to the United States, even though Afghanistan is not among the countries listed in President Trump’s new travel ban.

— It was unclear if the visa suspension was related to the president’s new ban.

— It is unclear whether the reported suspension of new applications was related to the number of available visas or to the president’s order reducing refugee intake generally, or to a combination of the two factors.

— Afghanistan was not included in either of the president’s travel bans, but his decision to reduce the overall number of refugees accepted by the United States would affect Afghans as well.

To be clear, the Trump travel ban and visas for Afghan translators have absolutely no connection. None.


Afghanistan is not included in Trump’s travel ban at all. Afghans translators are not refugees under the law. Like its now-defunct sister program for Iraqi translators, the Special Immigrant Visa Program (SIV) was set up to provide immigrant visas (Green Cards) to Afghans who helped U.S. forces. Congress, not the president, sets numerical limits on how many of these visas are to be made available each year. When the limit is reached, the program goes on hiatus until next year. Congress is free at any time to expand the number of these visas available. That’s it.


Now, how could the Times have uncovered these facts? Journalism.

The Times could have Googled Afghan Special Immigrant Visas. That would have shown them a State Department page explaining things.

The Times could have contacted any number of advocacy groups that also have online explainers about all this. Most competent immigration lawyers would know, too.

The Times could have looked at its own archives from 2011.

Or, the Times reporters on this story could have read their own website. Because elsewhere in the Times was reprinted a Reuters story that pretty much accurately explains the problem.


That’s it, that’s really all that was necessary to publish an accurate story. But that accurate story would not have included the attempts to link the Afghan problem to Trump, which is the takeaway rocketing around the web.

And for the haters, my own article here is not “pro-Trump.” The reason? Because the Afghan story has nothing to do with Trump.