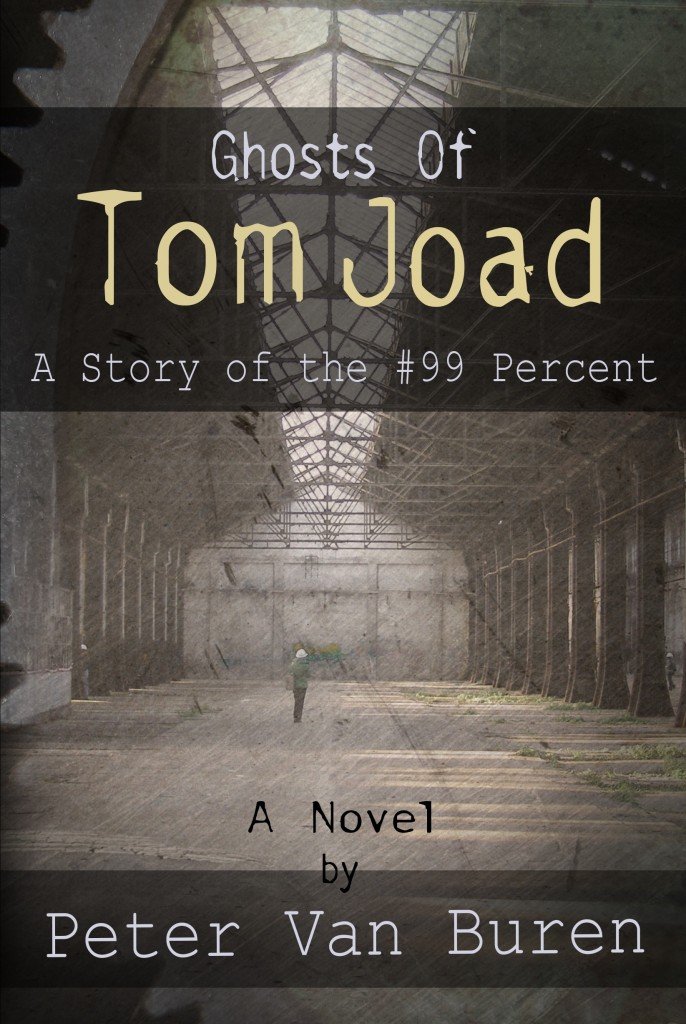 The CEO of Wal-Mart’s hourly wage works out to $8701. An entry-level Wal-Mart clerk in Arkansas makes six bucks an hour.

In the last thirty years the share of national income of the top one percent of Americans doubled. For most of the remaining 99 percent of households the share went down.

At the fall of Rome only two thousand people owned all the land between the Rhine and Euphrates rivers.

An apartheid of dollars.

“The longest day of my life started when I accidentally shot myself, went downhill from there” is how Earl begins his story in Ghosts of Tom Joad, A Story of the #99Percent. This is Peter Van Buren’s look at the new economy told through fiction.

Ghosts of Tom Joad is a reimagining of Steinbeck’s classic Grapes of Wrath, brought into our own era. The book traces the dilution of our middle class, their replacement with the working poor, and examines the effects of this not just on our economy, but on our society, our nation, our America. Like Grapes of Wrath, Ghosts is a factual look at ourselves wrapped in fiction, in this case, a single Ohio family touched by the changes in America from the 1950s through today. A good story, but with a conscience. 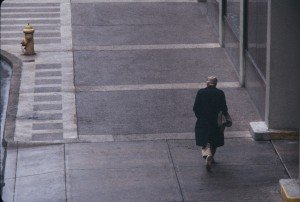 It’s a question about how to still own something—your labor, your self-respect—you’d sold. At the heart of the story is the romance between Earl and Angel, a relationship that threads through Earl’s tribulations and ultimately gives him purpose at the end of his life.

The story takes place during Earl’s final metaphorical bus ride. Most of the folks who get on the bus with Earl have been long missing. Now they are coming and going, even talking to him, “just as if it was no big deal.” As Earl laments, “imagine running into both your mom and your old girlfriends in living color.”

Yet not everyone is familiar. A young Korean boy, silent in the back of the bus, represents a question Earl must learn to ask, and an answer from his father that will change him. As Earl tells us, “It seems everybody you run across in life you drag forward. You can’t help that. They’re all somehow on the bus with you.” 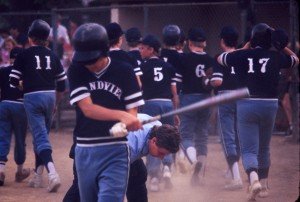 The stories are masculine portraits of the people Earl encountered in his life. His folks argue over money, unaware that their kitchen table scenes mirror those in a thousand Rust Belt towns. War plays a fundamental role in Earl’s—and America’s—story, as Ghosts of Tom Joad guides the reader through its horrors in Korea. Earl grows as a man, falling in love, before the economic hardships of the 1980s and 90s wear on his spirit. He faces turns at low-paying retail jobs in the New Economy, then homelessness, meth, liquor and destitution. The effects on him and others like him might be hard to measure, but are easy to see. Earl says, “This used to be a country that talked about dreams with a straight face; it was never supposed to be a finite place.” 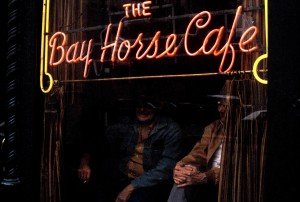 With notes of Woody Guthrie, John Steinbeck and their more modern counterparts Bruce Springsteen, Tom Morello and Rage Against the Machine, Ghosts of Tom Joad tells a story of a working class abandoned, still trying to create a better life for themselves, unaware that they are staking their futures on a myth.

The book is based on extensive first-person research, with the author working low paying jobs, living in his car, traveling and interviewing throughout the Midwest. Though cloaked in fiction, this story is real. 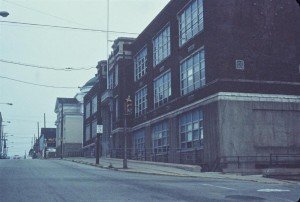 “This ain’t a story, it’s an autopsy. We thought that factory in Reeve was written in ink but it was watercolor,” remembers Earl. “There were pieces of pieces of machinery from the factory left on the ground, too unimportant to sell off, too heavy to move, too bulky to bury, left scattered like clues from a lost civilization, the left droppings of our failure. Might as well been the bones of the men who worked there left. We were once the American Dream and now we just were what happened to it.” 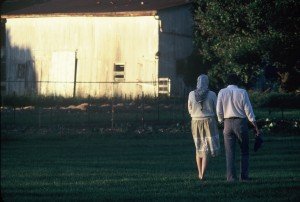 Earl says: “Let the young men in other towns dream of bright lights and the big city. In Reeve, Ohio we knew growing up we were going to work in that factory. We said “Graduate Friday, factory Monday.” Life was rich, fat, happy enough. Then they took away the factory but left the people.” 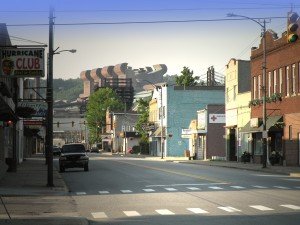 Ghosts of Tom Joad, A Story of the #99Percent is about regime change, the death of manufacturing, the deindustrialization of America, and a way of life that was lost alongside those jobs. Wages never were higher than in 1973 and fell as poverty rose in almost equal proportion. How did we go from the booming prosperity of the 1950s and 60s to the Rust Belt of the late 1970s in the course of only two or three generations?


A good story, with a conscience, that asks: Where did the 99% come from?

Read more about life on minimum wage, Peter’s piece from Huffington Post, Patient Zero in the New Economy, We Were Once the American Dream, and Who are the #99Percent? (Answer: They’re Us)